Windows Server 2012 R2 Essentials is a flexible, affordable, and easy-to-use server solution designed and priced for small businesses with up to 25 users and 50 devices. Windows Server 2012 R2 Essentials is an ideal first server that not only helps to reduce costs and increase productivity, but it also can be used as the primary server in a multi-server environment for small businesses.

1 . Review Windows Server 2012 R2 Essentials system requirements
2 . Register, and then download and install full-featured software for a 180-day trial
3 . Receive emails with resources to guide you through your evaluation

Windows Server 2012 R2 Essentials will need to be re-installed when moving from prior
versions to production bits. See the Installation, Migration, and Upgrade information. 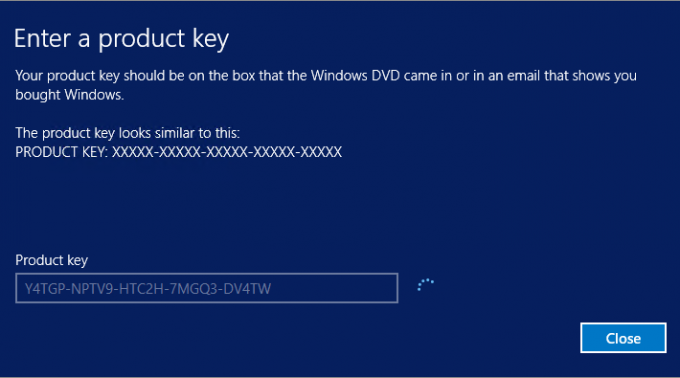